Latest Videos from MAD FOR ITALY

The 1st Multimedia Plarform with ITALIAN STYLED contents that speaks Italian. We select contents JUST FOR YOU so that you can have the best ITALIAN experience ever!

DISCOVER THE VIDEOS WE HAVE SELECTED FOR YOU 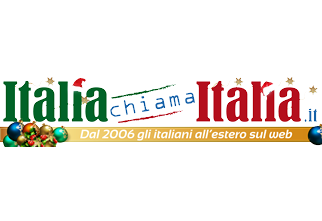 WE WANT TO BRING THE

THE BEAUTY
OF ITALY

TO ALL THE PEOPLE

We know you love everything about ITALIA and now you don't need to know ITALIANO to enjoy it! All you need is MAD FOR ITALY, everything Italian at your finger tip!

CHECK OUT OUR PHILOSOPY OF ITALIAN DIGITAL MIGRATION